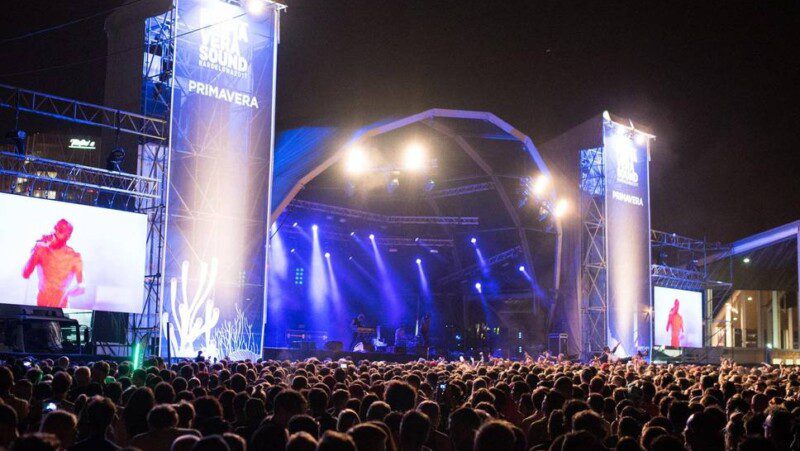 Barcelona’s Primavera Sound is one of the most revered and respected music festivals in Europe. Each year, the festival boasts a hugely enviable lineup that is unafraid to explore all musical avenues, with exciting new acts sitting comfortably alongside bona fide music legends from all manner of styles and genres.

In 2017, for example, the bill was topped by Aphex Twin, Arcade Fire, Slayer and Grace Jones among others.

Predominantly taking place in the coastal Parc del Fòrum, the festival inhabits Barcelona with its extensive program of workshops, lectures and film screenings as well as day-time shows and after-hours parties in the midst of the city. 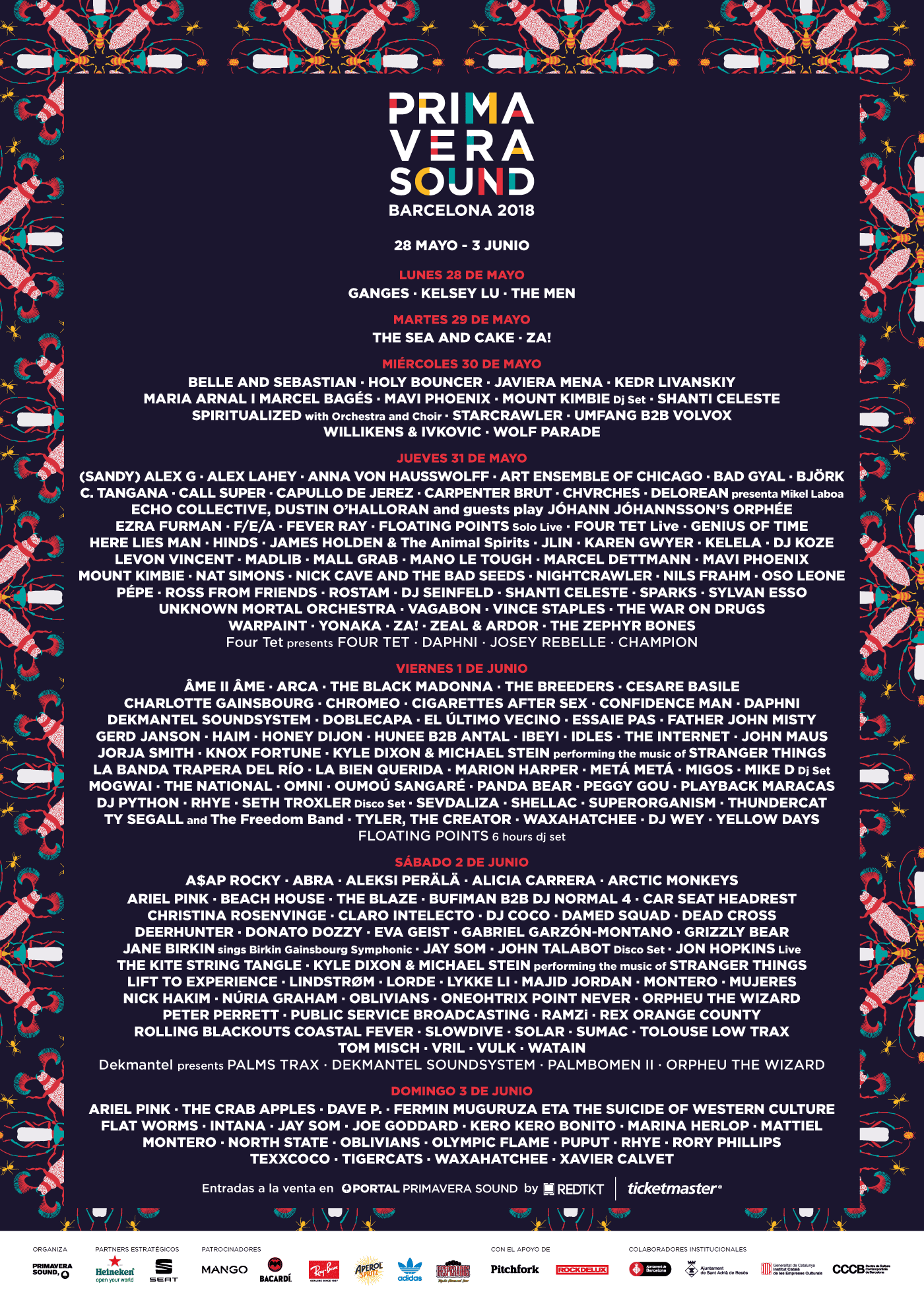