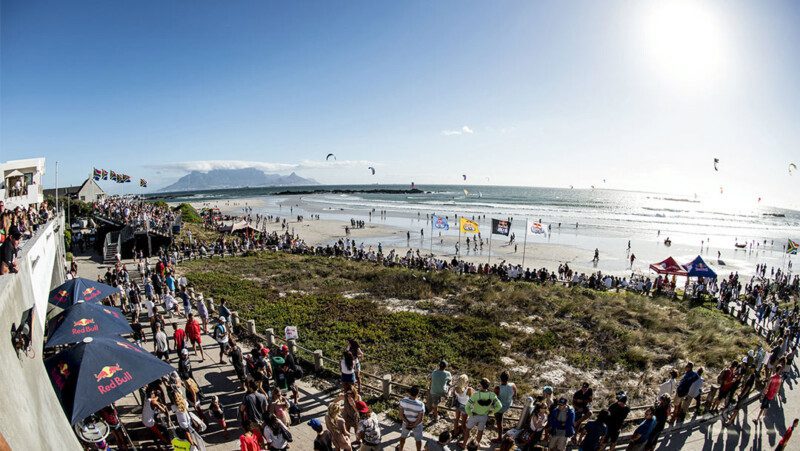 The Event is on. Head down to Big Bay or watch the Live stream. Goto www.redbullkingoftheair.com for more information. 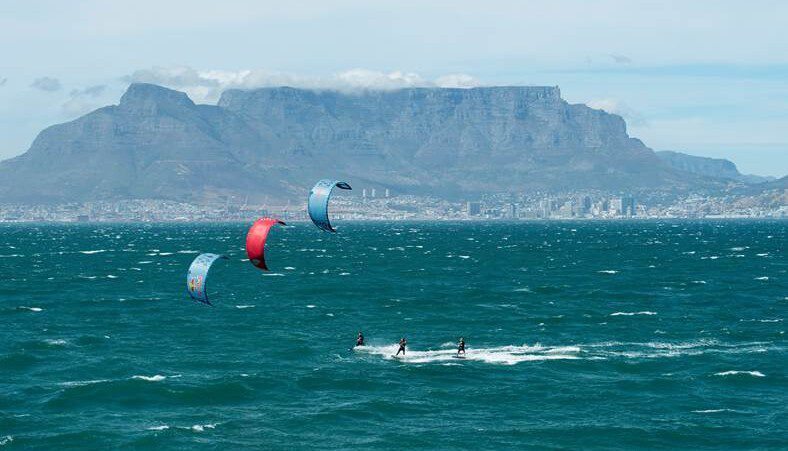