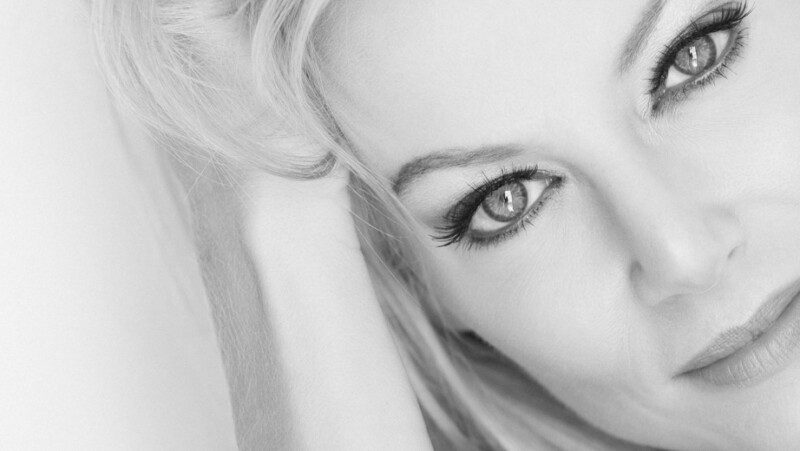 Sirena is a techno artist from Amsterdam. She has had an active role in the electronic music industry for over the last 15 years.
Her career started as a renowned music journalist. She developed her own video formats and documentaries and worked internationally as a freelance journalist and host for Ultra Music Festival Miami, Coachella Festival USA, Awakenings, Amsterdam Dance Event, IMS Ibiza, ID&T, Pacha amongst others. Furthermore she hosted a weekly radio show on Ibiza Global Radio and increasingly started to appear behind the decks herself as it all started with this; her passion for music.
In no time Sirena played at national and international clubs and events like Sonar (Barcelona), Touch The Lake Festival (Zurich), Ibiza – including Pete Tong’s Le Grand Bazaar at Ushuaia, WMC Miami, KaterBlau (Berlin), Egg (London) and Toffler (Rotterdam). For bookings: jan.stern@timesartists.com

Being in the scene since the 90’s she gathered an immense knowledge about electronic music.
Her passion for the music, and collecting it, eventually merged into her becoming a DJ as people out of her extended network asked her to play at their events.
Her flexibility to shift through different aspects of techno in her DJ sets makes her able to rock a main stage or to create the right vibe for an intimate club setting.
She crosses through different styles of techno ranging from dub artists like Maurizio to Robert Hood and knows how to mix this with amazing house records at the right times. This, so she says, “is to keep things interesting for myself as well as the crowd.”

Her own productions are a blend of the classic warm dub sound combined with her personal look on techno; warm, minimalistic yet made for the dance floors.
In 2015 her remix for the legendary Belgium label Bonzai revealed a glimpse of her style but with her release on Kevin Saunderson’s label KMS in 2016, her status was confirmed by one of the true Detroit techno pioneers himself.
This gave her the confidence to go back in the studio to make new music.
No surprise she has more releases lined up for 2017, starting with her Sirens Calling EP on Lyase Recordings in May. Her techno floorfiller track Blazar came out this October on Inmotion Music Ltd and she recently signed two more on the iconic Detroit label KMS which will see daylight in the new year. Looks like 2018 might be the year of the siren..